return back
Home
it's interesting
Traditional and modern embroidered ornaments, what is the difference?

Traditional and modern embroidered ornaments, what is the difference? 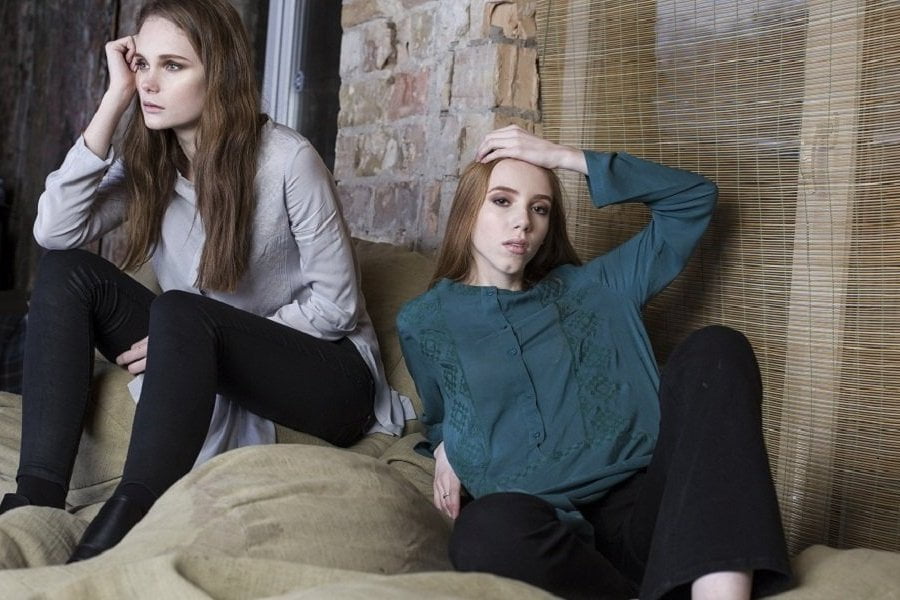 Embroidered designs are distinguished by type. The first patterns can be divided into 4 groups:

Zoomorphic embroideries contained symbols of animals, birds (pigeons, ducks, cuckoos, cranes and roosters), snakes and insects (spiders and bees). The first craftswoman decorated clothes and tablecloths with anthropomorphic ornaments that contained whole subjects with people. In this case, the human figure was very peculiar - head portrayed in the form of a cross, and the body - in the form of a rhombus.

There are more than hundred kinds of various ornaments and embroidery techniques. Among the compositions, bouquet, ribbon and flower pots predominated. All of them differed in color and amazing imagination.

The main differences between early ornaments from modern

The first embroidered objects of everyday life and clothing differ from modern interpretations, not only as a way to create decor. Differences are also noticeable in the ornamental component. Ancient motives were presented to people first of all by nature itself. But among them, geometric patterns prevailed. Modern ornaments are more versatile.

Since the end of the 19th century, there has been an active transformation of early motifs. With the establishment of communication between different regions of Ukraine began to appear combined ornaments that combine different types of embroidery.

Floral ornaments are closely intertwined with traditional geometric patterns. This kind of decor is common today. Compositions are becoming more complex and picturesque.


In the structure of the patterns, other changes are seen:

On the basis of early geometric patterns, the craftswoman today create new motifs: "curls", "mutton horns", "scallops" and others. Among the modern floral ornaments are widespread "oak leaves", "grapes", "periwinkle", "hops" and others.

The property of fashion to return popularity to early trends and landmark events in the history of Ukraine once again made embroidery a stylish and desired decor. Beautiful ornaments, various motifs and ancient techniques impart color to modern things, preserving the cultural heritage of the country. 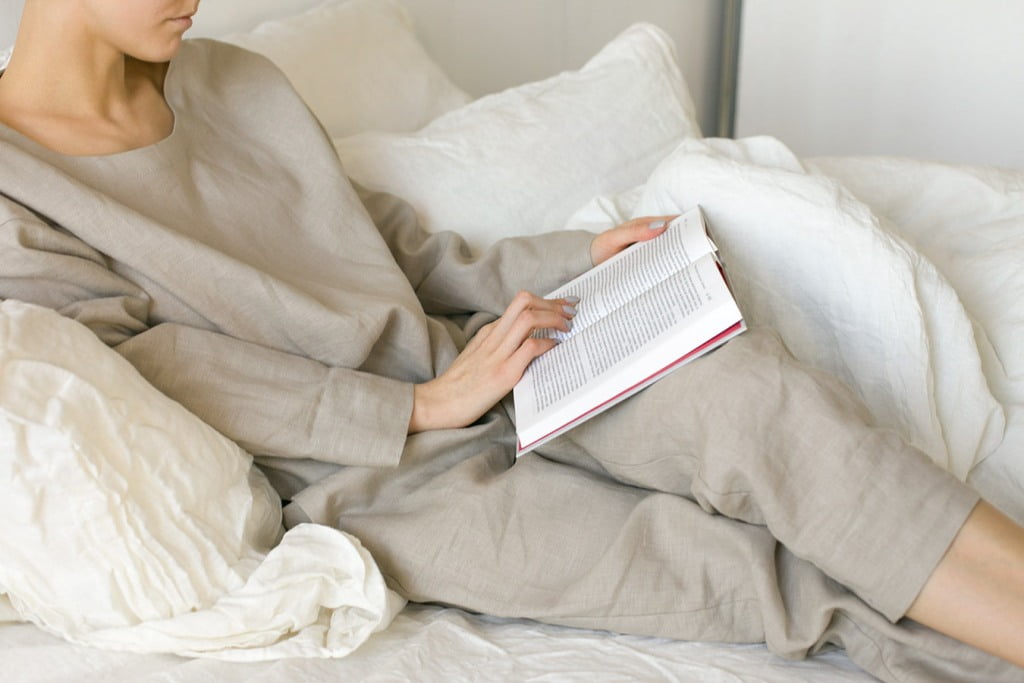